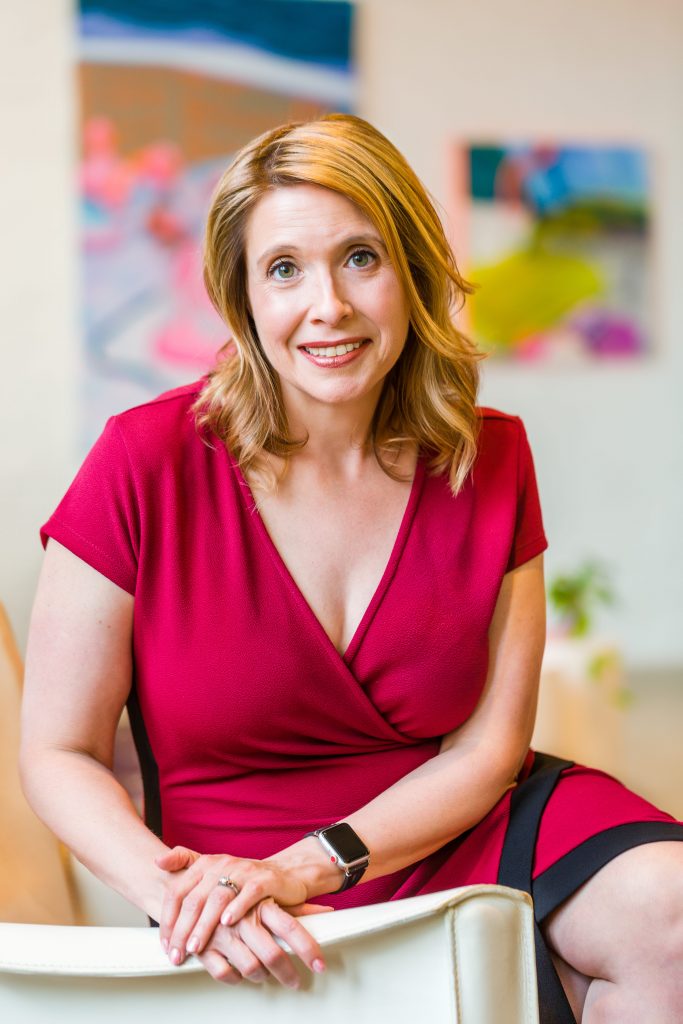 At WGF, Arnet spearheads our efforts to develop the female leaders of tomorrow, while investing in better public policy today. Heather joined WGF as its first CEO in 2004. Prior to joining WGF, Heather worked in marketing, business development, and government affairs in the private and non-profit sectors. She is passionately committed to social justice and gender equity. While working for women’s rights is her work at WGF, it is also her life’s work. Arnet has been identified as one of Pittsburgh’s “Top 40 under 40” by Pittsburgh Magazine, as one of the “Top Twelve Noteworthy Business Leaders” by the Pittsburgh Post-Gazette and received the Diamond Award, for “Outstanding CEO Leadership” by the Pittsburgh Business Times. Arnet has her B.A. degree from Carnegie Mellon University. In addition to her work with the Foundation, Arnet serves as a Board Member of the Ms. Foundation for Women and on the Advisory Boards of WQED Multimedia and The Forbes Funds.