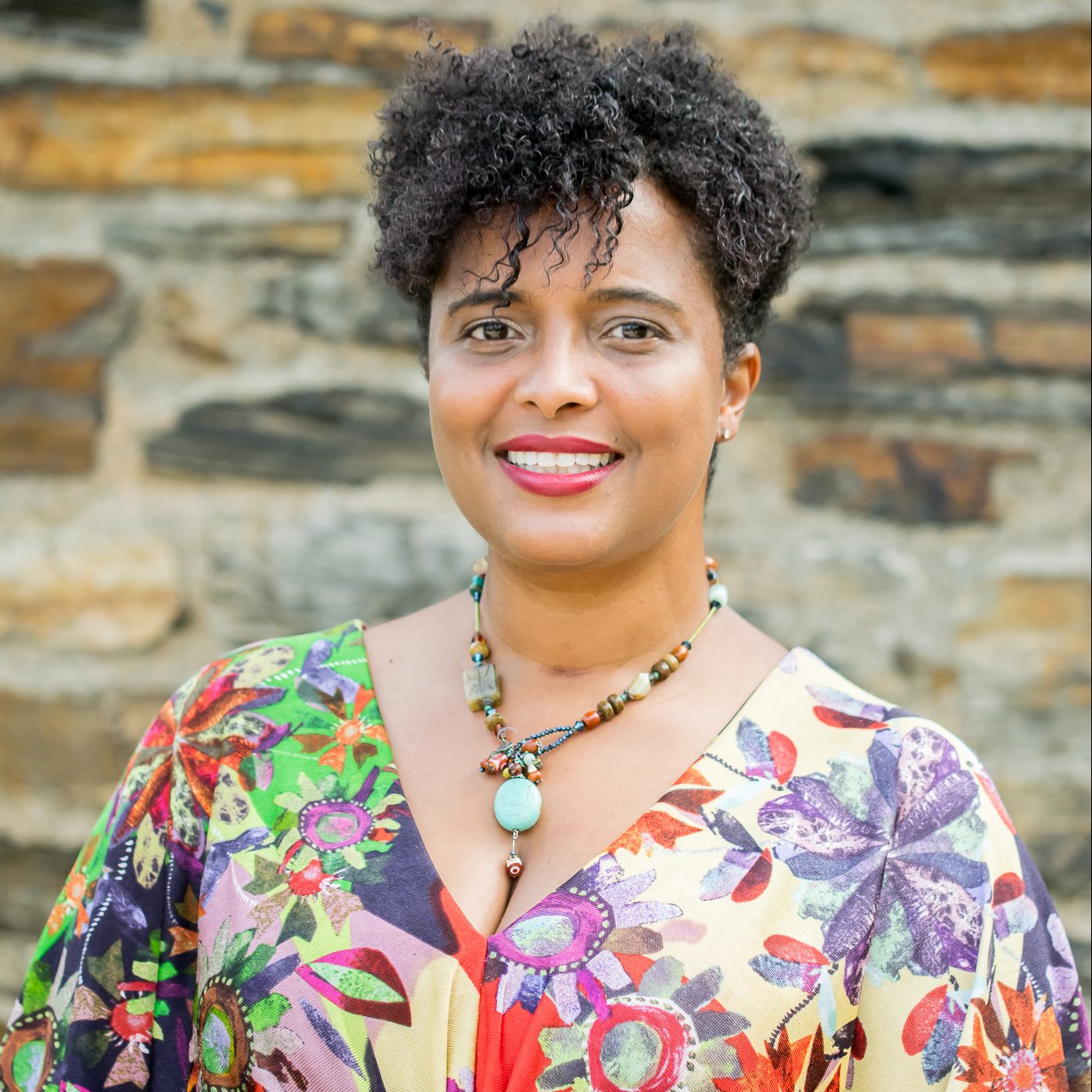 Not long ago, Heather Hopson lived in the Cayman Islands and hosted a television show. Today, she’s back home in Pittsburgh writing a different type of story as the founder of Motor Mouth Multimedia, a communications and marketing firm made up of a collective of creatives and consultants of color. Using more than a decade of television news reporting experience, Heather assembles teams to tell diverse stories, provide unique perspectives and increase the visibility of important issues for clients, including the Women and Girls Foundation, Gwen’s Girls, New Voices for Reproductive Justice and United Way of Southwestern Pennsylvania. Recently, Motor Mouth Multimedia produced Single Mom Defined, a photo essay and video series that provides a more accurate definition of single black motherhood than the one society presents. The art exhibit took on a life of its own, transforming into an online and in-person support group for hundreds of single mothers in the Pittsburgh region and thousands nationwide. Currently, Heather serves on the advisory committee for The Pittsburgh Foundation’s Single Mothers Project.

Additionally, Heather ran a nationally award-winning parenting website DiaryOfaFirstTimeMom.com, which lead to an invitation to the White House from Former First Lady of the United States Michelle Obama and the Obama Administration and blogger spokesperson positions for companies, including Denny’s, Netflix and Playtex Baby. Heather has also been named to Pittsburgh Magazine’s 40 Under 40 List and The Incline’s inaugural Who’s Next in Communications class. To give back to the community, Heather serves on the Pittsburgh Ballet Theatre + Dance Theatre of Harlem Steering Committee and Healthy Start Pittsburgh’s Center for Urban Breastfeeding’s Advisory Board. Heather previously founded Free Store Penn Hills, mentored through Amachi Pittsburgh and served on the board of directors for Leadership Pittsburgh through the Leadership OnBoard Program. But the best job she ever held is being a mom to her beautiful and bright eight-year-old daughter.